The entire world celebrates Halloween night in all cultures under different names. Same principle-the time, poised between the darkness and the light, the veil thins between the living and the dead.

Each scary Halloween trivia question tests your knowledge of the customs and celebrations associated with All Saints’ Eve. Fans of Harry Potter must surely know what a Hallow is and why it is significant.

Halloween quizzes are an amusing way to break the ice at parties. Get your guests talking and laughing with these fun trivia questions and answers.

When you look at the Halloween tradition, there are so many things to understand; until you look back and how it was. Why do we dress up and wear masks? Is it to scare neighbours into giving us more Halloween sweets and hide who trick-or-treats?

Why is Halloween pumpkin carving so common if orange pumpkins arrived in Europe in the 1600s? When you ask questions, you realise how many trivial Halloween beliefs you’ve embraced.

Who started trivia quizzes, Halloween quizzes, board games, and pub quizzes? The trivia quiz isn’t that old-1965, but its popularity endures. Most people find it funny to drag out half-remembered trivia they once read or dreamed about. While others misquote Winnie the Pooh or are “extraordinarily good guessers.”

Our great trivia facts cover modern Halloween culture and a sprinkling of surprising Halloween lore, history and legends. It’s suitable for all ages and a good activity between the merriment and festivities.

Finally, why are there so many apple-related games at Halloween? Is it because apples are cheap and plentiful during that season? Is it because it is a forbidden fruit that led to the original sin and our fall from grace?

As with other customs like knocking on wood (to appease the tree gods), it is the remains of bygone times. Pomona, the Roman goddess of fruit trees, had a festivity near the end of October. It is that celebration that gives us all those apple activities.

Halloween is a fun blend of overlapping histories and customs. Echoes change from paganism to Christianity, fruity deities, crop festivals, and sinful sweets. Halloween, All Hallows night, has it all.

In 2021, what was the top selling Halloween candy?

Name the item banned from October 31st to November 1st in Hollywood, California?

What does a teal pumpkin signify?

A teal pumpkin signifies that you have non-food treats available for trick-or-treaters.

Which U.S. state is home to the longest haunted house in the world?

The answer is New Mexico. The longest haunted building in the world is called "Dragons House of Horrors."

Which phobia do you suffer from if you have an intense fear of Halloween? They call Halloween phobia samhainophobia. Samhainophobia gets its name from the Celtic festival Samhain.

How many times has "Monster Mash" been in the top 100 music charts?

Stingy Jack - a man who can't get into heaven or hell and has to walk the earth with only a burning coal to light his way.

Are pumpkins fruits or vegetables? We class a pumpkin as fruits coming from seeds of flowering plants. Vegetables grow from bulbs or the roots of plants.

How many members in the Addams family? Most popular Halloween outfit in 2021? According to Google, the top costume for Halloween in 2021 was a witch.

Where did Count Dracula live? Bram Stoker based his book on where Dracula lived around Bran Castle in Transylvania.

How do you kill a Werewolf? According to mythology a silver bullet will kill a wolfman.

How many colours of M&Ms are there in a normal candy bag? There are six different colors in a regular M&Ms bag. Mars lists the color distribution as 10% green, orange, blue, 20% red, yellow and 30% brown.

Transylvania is a region in which country? Transylvania is a historic area in Romania known locally as Ardeal.

Who owns the trademark for the ouija board?

Since 1991, Rhode Island toymaker Hasbro has held the ouija board trademark.

What year was the Michael Jackson hit Thriller launched? Jackson's 'Thriller' was first sung on MTV on December 2nd 1983. A blue moon and it was the second full one in October.

What might you traditionally sprinkle on your doorstep or around the room perimeter?

Salt is a good idea to ward off evil spirits. It would help if you sprinkled it on the ground around your front door or room perimeter.

Which century and region did the phrase 'bats in the belfry' originate from?

In which country did Halloween begin? Halloween can trace its origin back 2000 years; Halloween started with the Celts in Eire.

When was the release of classic horror movie Halloween? They released the classic Halloween movie in 1978 by John Carpenter. Three different species of vampire bat's live in Mexico and South America. Drinking half of their body weight a night, they don't kill animals. The bites do cause disease and infection.

Who was the 'Hammer of the Witches'?

They made the first Halloween costumes from? Who wrote the novel Frankenstein? Which vegetables were used to make the original Jack-o'-lanterns? The Irish used to hollow out turnips and other beats on All Hallows Eve. The candle inside the Jack-o'-lantern was to ward off evil spirits.

Where in the world is Halloween celebrated with sugar skulls? Mexico as part of the day of the dead celebrations (Día de Los Muertos).

Most countries find black cats crossing your path as a lucky omen. Which Nation doesn't?

Can you name Dracula's servant?

When Bram Stoker wrote Dracula, he had a companion named Renfield.

Where does bobbing for apples originate? Apple bobbing has its origins in the Roman harvest festival honouring the goddess Pomona. The Romans merged their celebrations with the traditional Celt ones.

Why do we clothe our children as monsters and demons on Halloween? Guising is dressing as monsters and ghosts to hide a kid from an evil ghoul. You are knowledgeable about these old Halloween traditions and great for a party or challenge.

Halloween is one of the most popular holidays to celebrate with friends and loved ones. Whether you dress up in costume or stay home, there are new things to learn about this magical time of year. Try out these stats before your Halloween night party, or you go trick-or-treating. 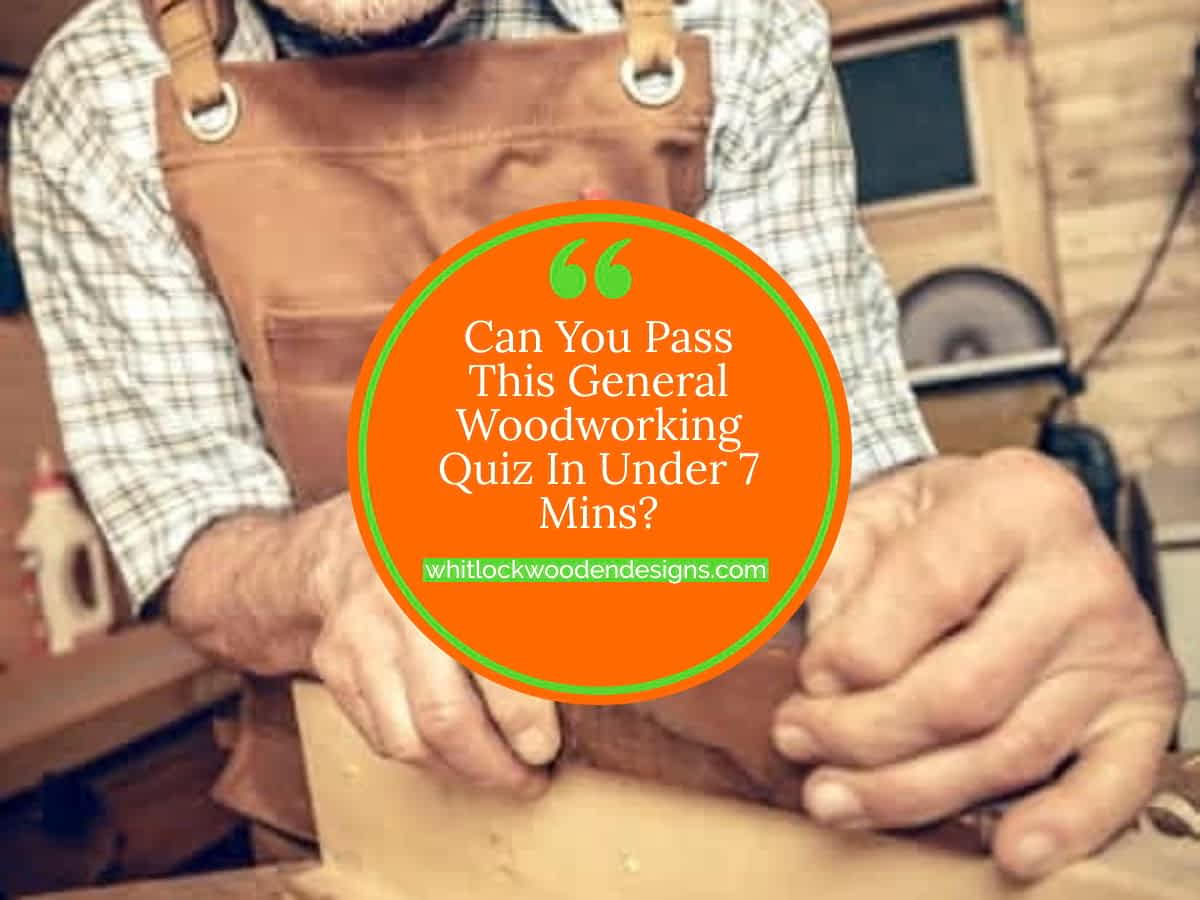 Take This Quiz To Test What You Know About Woodworking In celebration of Halloween, I’ve compiled a list of my top ten Halloween films of all time. Not all horror stories have to be about a zombie apocalypse; in fact, some are just fun and thrills.